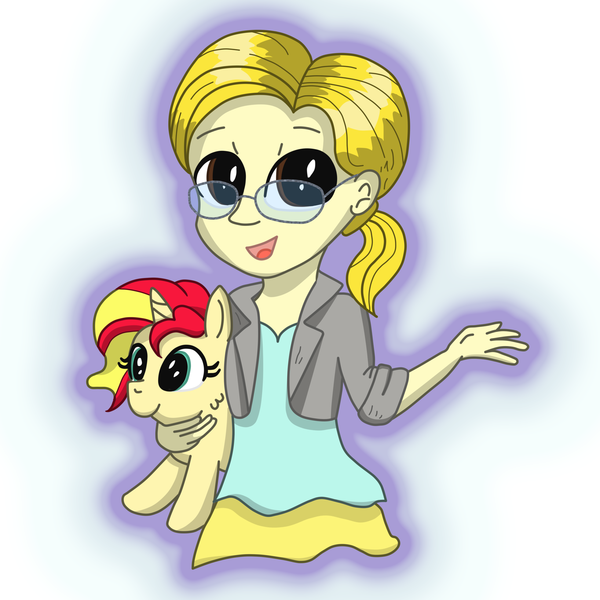 After four years, a guest from local meadows and groves comes back!

Petra Hobzová is not only a great actress who has appeared in many series and theatre roles, but also a top-notch dubber who has played countless roles.

To Czequestria attendees, she’s known as Sunset Shimmer from Equestria Girls, but she has given her voice to many other characters in movies (such as Zootropolis or Deadpool) as well as in series such as Mentalist, Dallas or Powerpuff Girls. In the latter she gave her voice to Bubbles, originally played by Tara Strong, the one and only Twilight Sparkle from My Little Pony.

Do you want to know more? Check the Program – Guests page.

OC design made by Light